Bitswage
Home Bitcoin Bitcoin Soars 5%, Why Powell’s Nomination Could Give It New Momentum 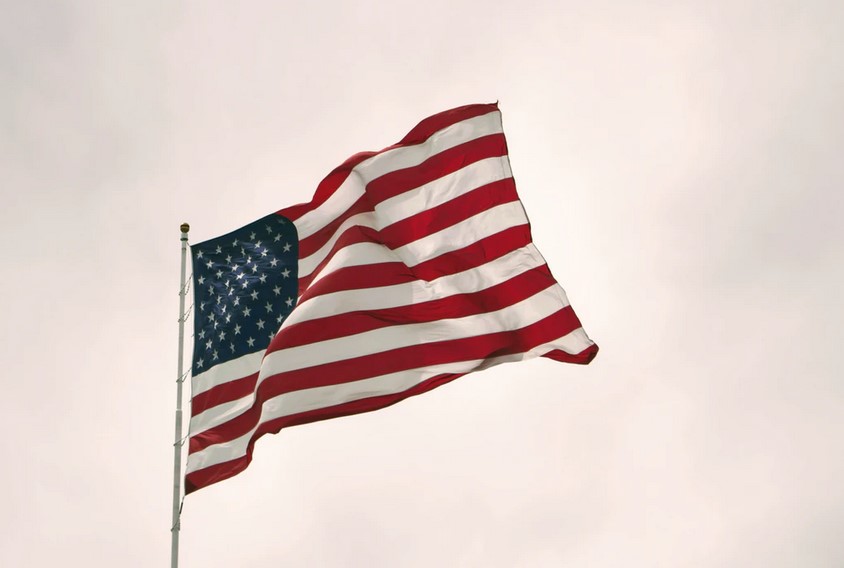 
Bitcoin has experienced a rise in volatility during the weekend testing both critical support levels below $57,000 and major resistance above $59,000. The crab-like price action seems set to continue as holidays in the U.S. could reduce trading volume across the board.

As news broke that U.S. Federal Reserve Chairman Jerome Powell will be nominated for a second term, Bitcoin moved to the upside from $56,8000. Within minutes, the benchmark crypto made a 5% appreciation, in the short term.

The market seems to have positively reacted to the possibility that Powell will continue the FED’s monetary policy. Since 2020, the institution has implemented measures to counteract the effect of the COVID-19 pandemic in the world economy.

This has led to a rise in inflation metrics and in more institutional investors looking for safe-haven assets, such as Bitcoin. Thus, Powell keeping his role at the FED could be bullish for BTC’s price in the long term, as long as inflation remains a valid concern for the market.

In the short term, the FED hinted at the beginning of tapering which has triggered an increase in the U.S. Dollar (DXY Index). The currency has been appreciating since November 10th as experts believe the global market could be at a de-risking phase.

In other words, investors could be abandoning their positions in Bitcoin and other risk assets to find shelter in the U.S. dollar. As of press time, the DXY Index trend to the upside with a 4.54% increase in the 4-hour chart.

Bitcoin Bears Could Return, Why BTC Is Not Out Of The Woods

Analyst Yuya Hasegawa from Bitbank believes Bitcoin could extend its losses during the week due to the macroeconomic outlook. A potential price range for BTC’s price sits between $52,000 and $65,000, a break above could suggest a change of trend. Hasegawa said:

From a macro perspective, the upward pressure on the US 10-year breakeven inflation rate has been somewhat alleviated due to lower oil prices, suggesting weaker inflation-hedging demand for BTC. But the market’s inflation expectation could rebound on this week’s US PCE announcement on 24. Until then, BTC could extend its loss due to technical factors, with a possible short-term drop to the lower band of Ichimoku cloud ($53.3k), and the $60k psychological level is expected to work as a resistance for the price.

At the time of writing, Bitcoin has been rejected from $59,500 and moves sideways around $58,000. In the long term, bullish fundamentals remain, but a return to uncharted price territory could prove difficult as there are many variables with apparent influence in the crypto market.

Bitcoin Crash Flushed Out $5.4B In Futures Within Hours – Bitcoinist.com

Market Wrap: Bitcoin Reaches $40.3K While DeFi Value Locked Inflates to Over $22B